Those people that weren’t able to attend my show in Feb. asked if they could see pictures of it.  I thought this would be an easy way for those interested to check it out. 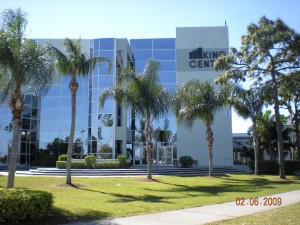 I wanted to say thank you to those that were able to attend. I know it was an effort for you and I appreciate the sacrifice you made to make it, it meant the world to me.

My mother, (who would rather have a root canal performed without novacaine, than get on an airplane,) flew out to Florida from Washington state. Thanks Momma and crew.

February 2nd, 2009 was the opening night of my show at the King Center for the Performing Arts in Melbourne Fl. It was up for the month of February. A beautiful venue for a show!

These pictures were taken by my friends Lisa Carr and George Stedronski. Thanks guys!!

This is the sign and table set up in the Harris Art Gallery. 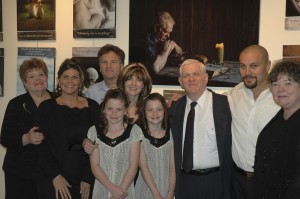 Here are a few pictures of my family. Left-Aunt Dixie, cousin Shelly, husband Scott, Jeanee,  twin daughters Cassie and Tori, Dad, brother Dave, Mom. That is a picture of my father praying behind us. It won a blue ribbon in the state FCCC competition. 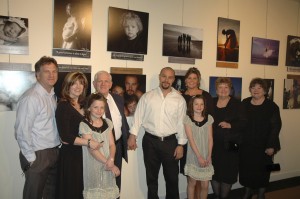 Another shot of the family. That is a picture of  my brother Dave and his son’s on the wall, between Dave and Dad. 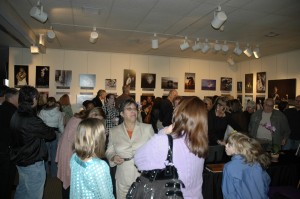 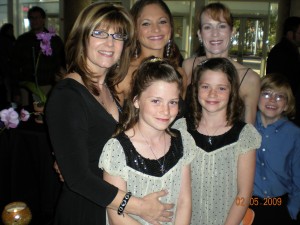 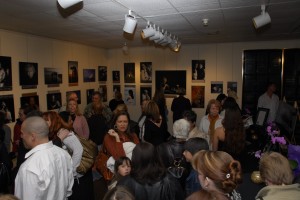 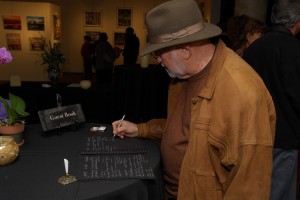 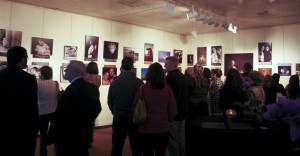 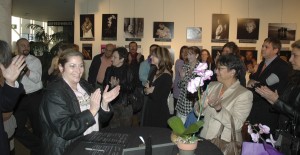 Many thanks to  the King Center’s Art Director, Michael Shelton who invited me to show, and to the King Center for the Performing Arts for having a venue so beautiful for artists to show their work. It was a magical night!!

Have a beautiful day! Jeanee