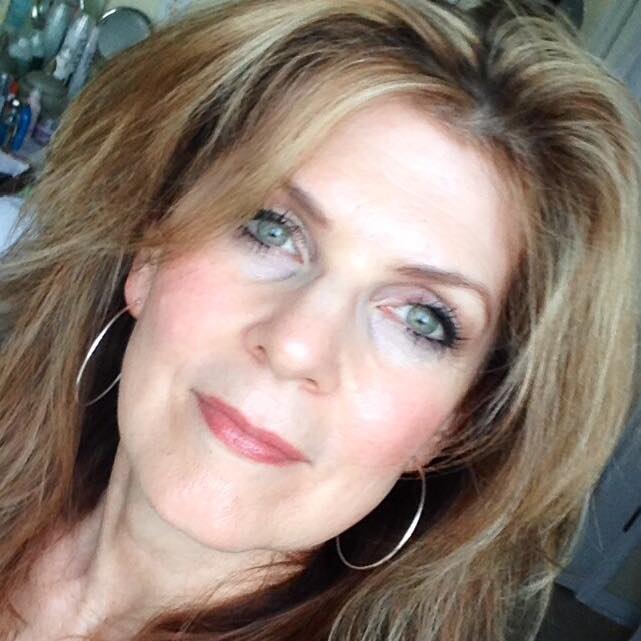 Jeanee James photography is visual poetry, capturing in a picture what writers hope to convey with words.

Jeanee captures the soul and tells a story in the click of a shutter, creating a time capsule and heirloom for you and your family.”

In addition to photography, Jeanee is an award winning sculptor and potter.

Her sculpture “Lean Into The Storm”, won National Honors with Genius Women in the Arts. May 2020

Two of her sculptures won the highest honors at the Orlando Museum of Art. “Lean Into The Storm” won Best Of Show and “Butterflies” won First Place-People’s Choice. May 2020

She recently completed the 110 mile circuit around Tour Du Mont Blanc. Circumnavigating around  the massive Mont Blanc, through three countries; France, Switzerland, and Italy. This was a challenge with a combined elevation gain of 32,800 feet.